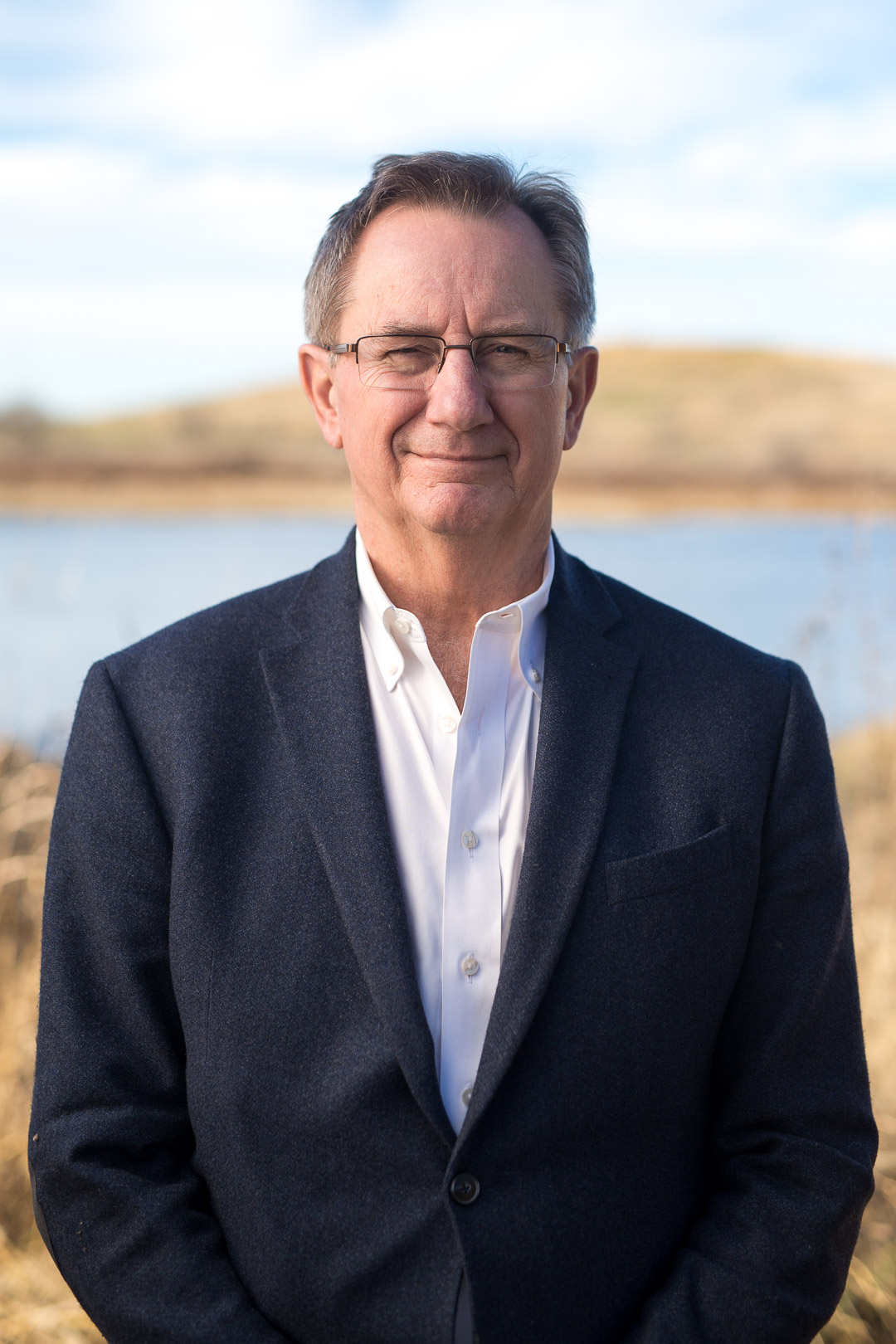 Education: Bachelor of Science in Civil Engineering from the University of Wisconsin – Platteville, 1976

Tim was born into a farm family of six sons and one daughter in Wisconsin. The family ran a small dairy along with raising oats, corn, and alfalfa. Tim learned a lot from the farm experience. How to fix things. Responsibility for farm animals and chores. It offered many opportunities to learn “how things work” with a wide variety of engines and farm machinery to keep maintained and to repair.

Tim graduated from Ellsworth High School, Ellsworth, Wisconsin, in 1970, with many awards, one of which was “Athlete of the Year”. During the high school years Tim had a great interest in hunting and fishing.

In 1982, Tim was married to Dawn and together they have two children who are adults with careers of their own.

Tim still loves to hunt and fish. Primarily quail and pheasant with his English Setter, Riley, and fly fishing for trout. His latest pursuit is the building of a Pietenpol Air Camper airplane. The airplane is a plans’ built plane constructed primarily of wood which seats two persons. He hopes to have the plane completed in two years.