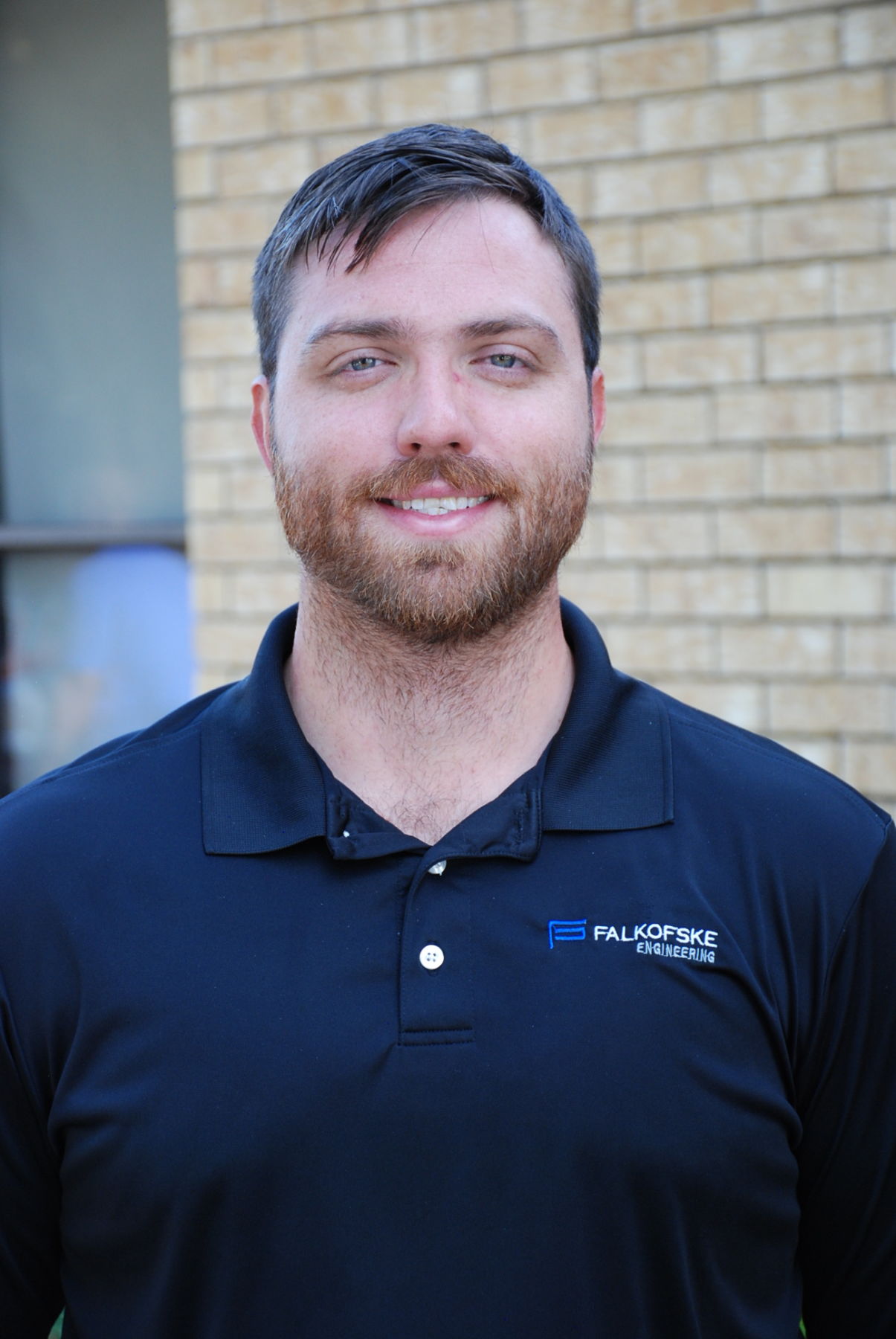 Education: Graduated South Plains College in 2010 with a degree in Sound Technology (ASA) and certifications in Live Sound and ProTools

Aaron was an Audio Engineer for eight years. He has recorded albums in Nashville, Tennessee. Also he worked for the film industry in Atlanta, Georgia. After stepping away from audio full time he obtained a management position for FedEx Ground where he thrived as an Operations Manager for six years. He was awarded Operations Manager of the year and broke serval records in the unload area.

He is in a constant state of improving himself by reading self-development books and fitness workouts. His favorite authors are Napoleon Hill, Darren Hardy and Dale Carnegie. Also, he enjoys spending time with his family.

His duties consist of reviewing construction of retailing wall and foundations. He builds relationship with the clients and informs them of issues found on the construction site.